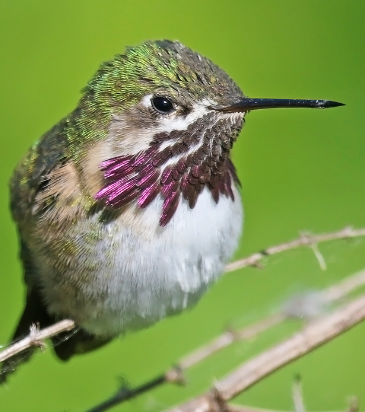 The Libraries have a new subscription to Birds of North America Online, a resource maintained by the Cornell Lab of Ornithology in partnership with the American Ornithologists’ Union.

Birds of North America Online is acknowledged as the preeminent source of life history information for the over 750 species of birds that breed in the United States and Canada. Each species account includes information on systematics, distribution, identification, behavior, breeding biology, and conservation. Each species account also includes a comprehensive bibliography of research conducted on the species. The accompanying multimedia includes photos of various plumages, examples of sounds, and videos of interesting behaviors. In addition to the advantages of remote and multiple simultaneous user access, this online reference resource is continually updated to ensure that it contains the latest information. 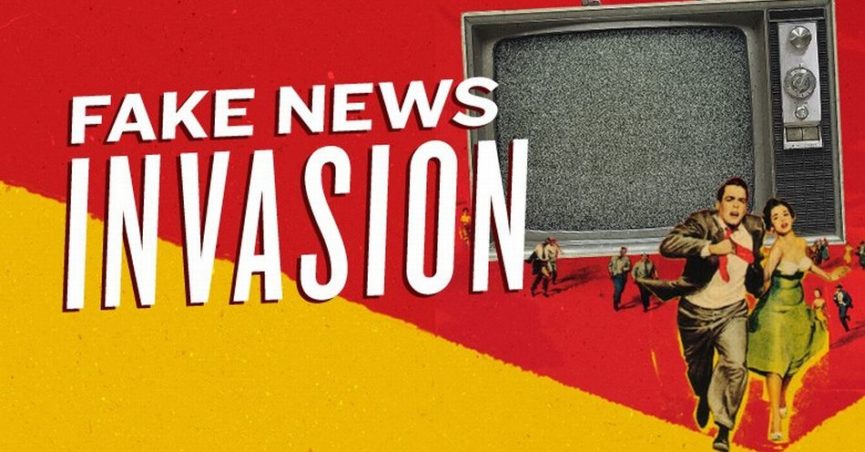 Fake News:
What it is, How to Spot it and How to Kill it.
You cannot turn on the TV, radio or get online these days without hearing about the epidemic of fake news. Fake news, unlike satire, is propaganda, a hoax or other misinformation that is deliberately spread to mislead and influence people. It’s not a new concept, but recently fake news seems to be growing in pervasiveness and sophistication; making it harder to spot for the average reader.
Social media seems to be a breeding ground, but fake news is found in traditional media outlets as well. And the problem only gets bigger. In the words of Snopes.com founder David Mikkelson, “The fictions and fabrications that comprise fake news are but a subset of the larger bad news phenomenon, which also encompasses many forms of shoddy, unresearched, error-filled, and deliberately misleading reporting that do a disservice to everyone.” 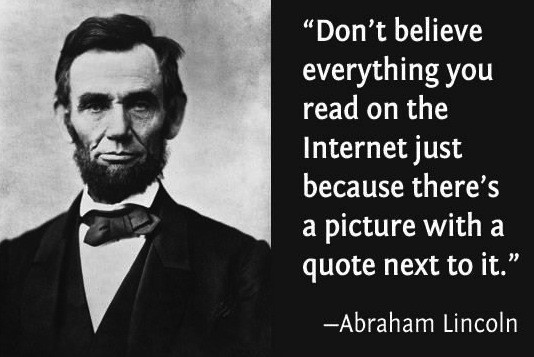 What’s being done?
Some sites like Facebook and Google are stepping up with changes. According to an article in BetaNews, Facebook has rolled out some key changes to combat the tidal wave of fake news stating, “Facebook will no longer personalize news for individual users [and] headlines and sources will be listed alongside topic headings to help give context.” And both Facebook and Google are taking steps to keep fake news sites from cashing in on their advertising networks according to the New York Times.
Slate.com has introduced a Chrome browser extension called This Is Fake which will alert you to stories Slate.com had deemed “fake”.
Another Chrome extension, the B.S. Detector flags stories found on a list of sites “likely to contain false information presented as news.”
These tools above are handy, but they rely on someone else’s opinion of what is true and reliable. Their determinations should not stand in for what you have determined to be true and reliable. Don’t put your faith in these online flags and alerts.  They should just be another factor to consider.
What can you do?
The problem isn’t just the existence of fake news, but our ability to spot it.
A recent study from Stanford University states that, “with a stunning and dismaying consistency…young people’s ability to reason about the information on the Internet can be summed up in one word: bleak.”
To sharpen your critical thinking skills, the next time you read an article put it to the
CRAAP Test.  In brief, the CRAAP Test suggests checking the following:
Currency: When was the information published or posted?  Has the information been revised or updated?
Relevance: Who is the intended audience?
Authority: Who is the author/publisher/source/sponsor?  What are the author’s credentials or organizational affiliations?  Is the author qualified to write on the topic?  Is there contact information, such as a publisher or email address?
Accuracy: Where does the information come from?  Is the information supported by evidence?  Has the information been reviewed or refereed?   Are there spelling, grammar or typographical errors?
Purpose:  What is the purpose of the information? Is it to inform, teach, sell, entertain or persuade?  Do the authors/sponsors make their intentions or purpose clear?
Another great source of tips on spotting fake news is FactCheck.org
Perhaps the hardest part of the fact-checking process is examining your own bias.  If a story speaks so directly to your own views that it seems too good to be true-it just might be. Remember, every human being has a bias. Full disclosure: as the author of this article I have a bias. I’m a librarian so my job in life is to teach people to think critically and evaluate information. I am not impartial to this issue of critically examining what you read and hear. I am actively trying to get you to do it.
Stopping Fake News
Lastly, think before you share.  The only way to stop the spread of fake news is to stop spreading fake news.  Seems kind of obvious right? It’s so easy to automatically hit “Like” or “Share” or re-tweet something you read before checking it out.  But when you do that you are contributing to the glut of malarkey on the internet that makes it harder to find the good stuff.  It’s already hard enough to wade through the cesspool without people raising the high water line.
But don’t take my word for it. Check out the sources I linked to.  Make up your own mind. There is no substitute for your own eyes and brain.
Never shut off your brain.